Declaration on Fundamental Principles and Rights at Work (1998) 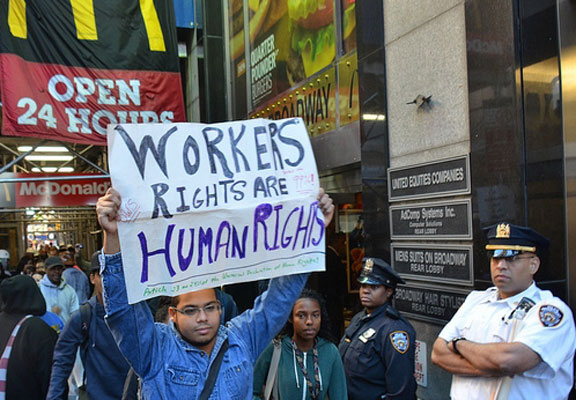 Editor’s note: The genesis of this declaration was a series of conversations between the Dalai Lama and Bro. Wayne Teasdale, a Catholic monk and noted author and social justice activist. Over time, as the late Bro. Teasdale describes it, they “examined the possibility of a statement formally separating religion from any relationship with organized violence, […] 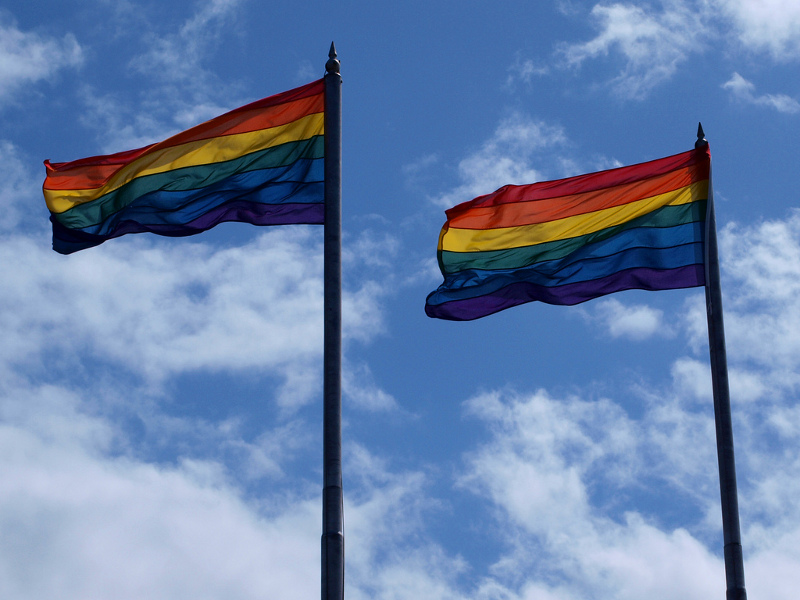 Editor’s Note: This declaration was approved on July 29, 2006 at the International Conference, the largest ever gathering, on LGBT Human Rights in Montreal. It is described by organizers as a conference “attended by 1500 people from more than hundred countries in the world.” The declaration itself “was drafted by the Co-Presidents of the Conference…and unanimously […]

UN Declaration on the Rights of Indigenous Peoples (2009) 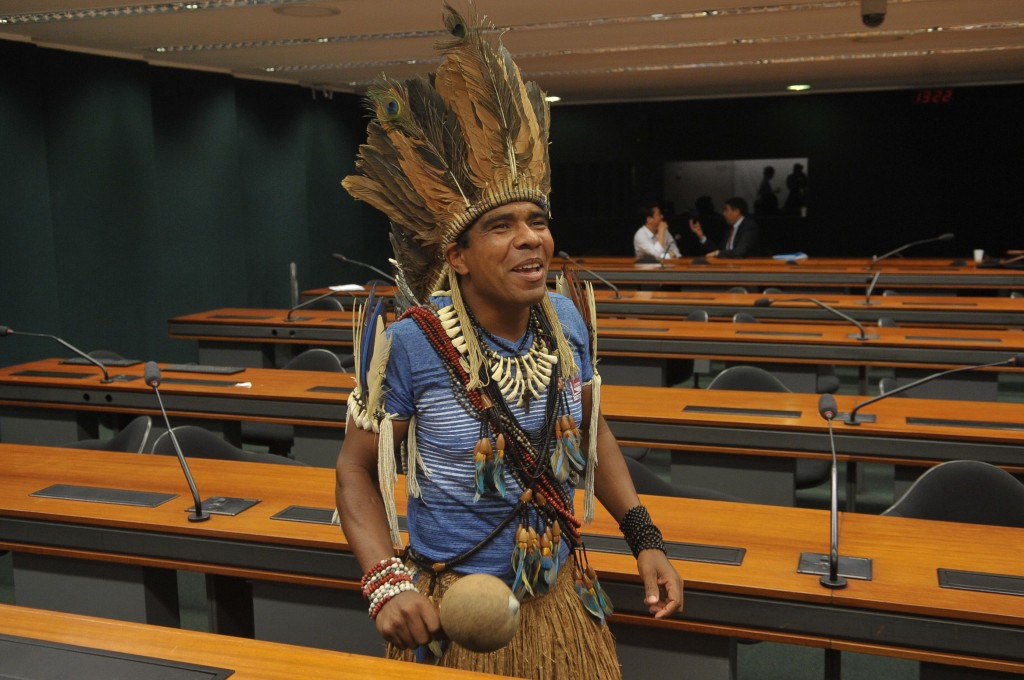 Editor’s Note: On September 13, 2007, this ground-breaking declaration was approved by the UN General Assembly, with 144 states voting in favor, with four — the U.S., Canada, New Zealand and Australia, which have large indigenous populations — voting against, and with 11 states abstaining. Australia endorsed the document, which is not legally binding, on […]

Geneva Declaration of the Rights of the Child, 1928 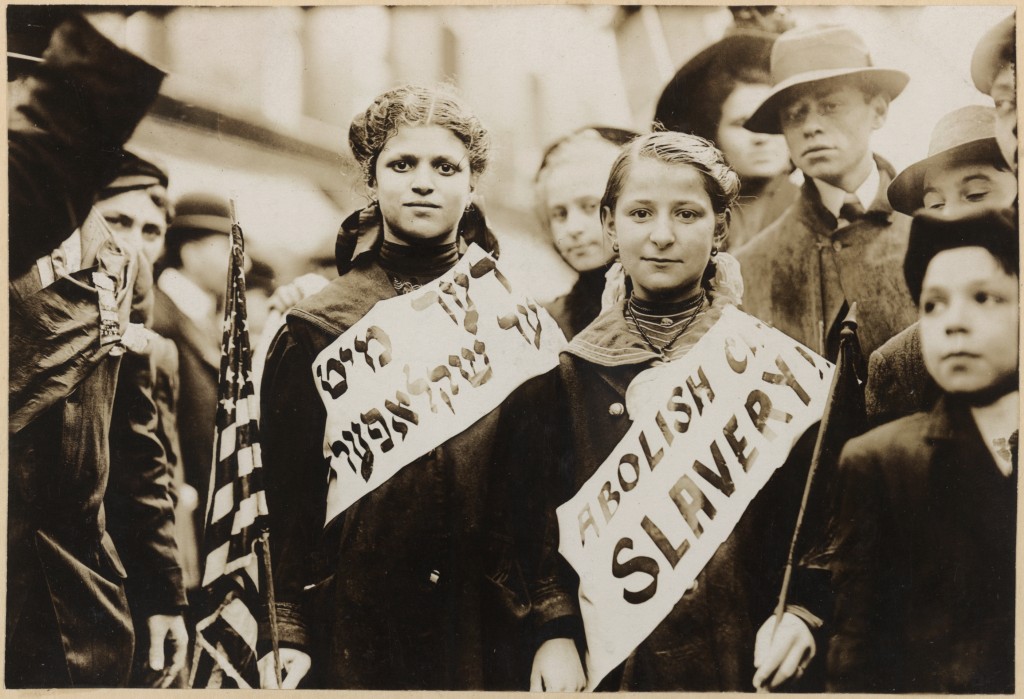 Editor’s Note: A precursor to the UN Declaration of the Rights of the Child, this 1928 document was adapted by the members of the League of Nations. It is unprecedented in that it sets forth for the first time in a formal international accord that children have rights and that adults have responsibilities towards assuring […]

Convention on the Rights of the Child (1989) 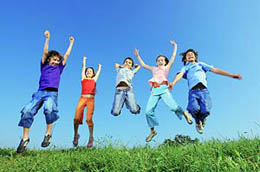 The Universal Declaration of Human Rights

Editor’s Note: Adopted by the UN General Assembly on 10 December 1948, the Universal Declaration of Human Rights was crafted in less than two years’ time — an amazing feat, especially given how divided among Eastern and Western factions the world was at the time as it emerged from World War II. Yet uncommon common […] 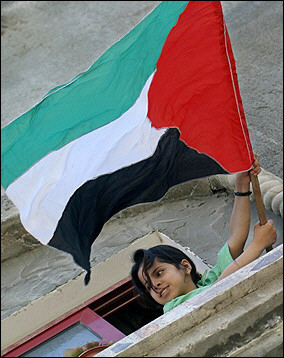 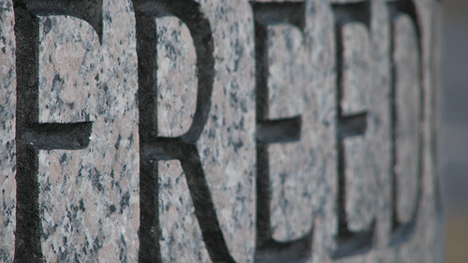 Editor’s Note: Adopted by the UN General Assembly on December 14, 1960, this declaration was largely considered a watershed in the movement towards the end of colonialism.  Eighty nine member states voted to approve the declaration; none opposed it, though there were nine abstentions, including the U.S. Declaration on the Granting of Independence to Colonial Countries […]

Declaration of the Rights of the Child (1959)

Editor’s Note: Approved by all 78 member states of the United Nations, this declaration is a first in the formal global agreement on children’s rights and the principles on which they are based. This declaration is a follow-on to the unprecedented 1924 declaration by the League of Nations (see image) endowing children the world over with […]