On the one hand, Thomas Jefferson and company declared that “all men are equated equal;” on the other, he and his compatriots in the Second Continental Congress did not consider Natives Americans part of “all men,” and instead referred to them in the Declaration itself as “merciless Indian savages,” overlooking that most of the merciless savagery was directed by settlers and troops against those who were here first in the ‘New World.’

We currently have the following Native American declarations archived: 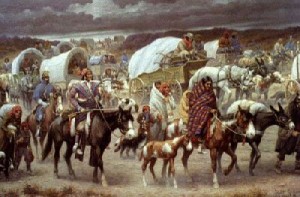 Memorial Letter from the Cherokee Nation to Congress – 1829

Editor’s note: Though not officially a declaration, this eloquent ‘memorial letter’ written in 1829 by tribal leaders of the Cherokee Nation and delivered to both 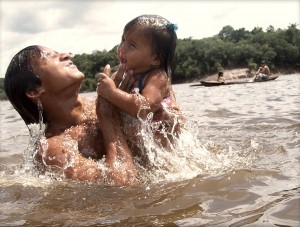 Editor’s Note: Iin 1989, the Inter-American Commission on Human Rights was asked by the General Assembly of the Organization of American States (OAS) to compose 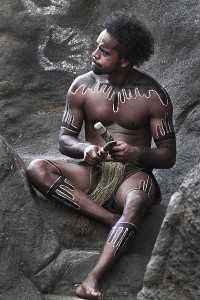 Editor’s Note: This 2012 declaration, evocative of our July 4, 1776 document, was issued by an organization called “The National Unity Government” and asserts the 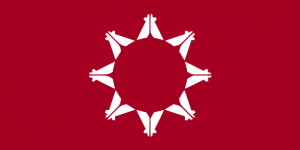 Editor’s note: Until he passed away in October 2012, Russell Means, co-founder of the American Indian Movement, was a prime mover and shaker behind the effort to

Editor’s Note:  This declaration emerged out of a growing activist movement among Native Americans to re-establish their autonomous rights of government, their rights under existing treaties, 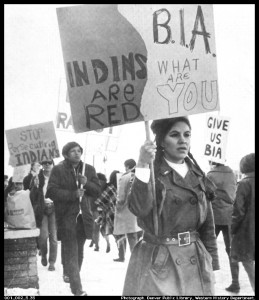 Editor’s Note: Native Americans have historically been left out of “all men are created equal.” Recognizing the efficacy of declarations to assert and insert themselves in 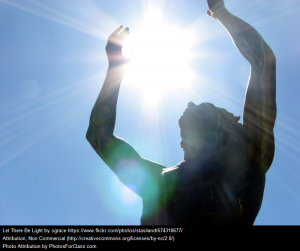 Editor’s Note: The Chiricahua are Apache Native Americans based in the Southwest U.S. When I came across their ‘Unanimous Declaration of Independence’ online, issued