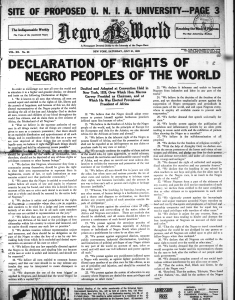 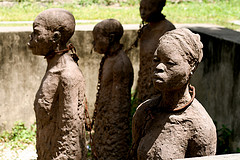 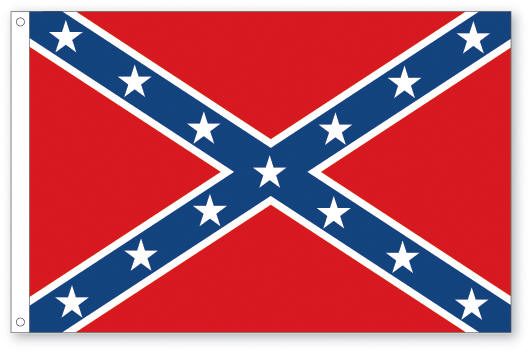 Declaration of the National Anti-Slavery Convention (1833) 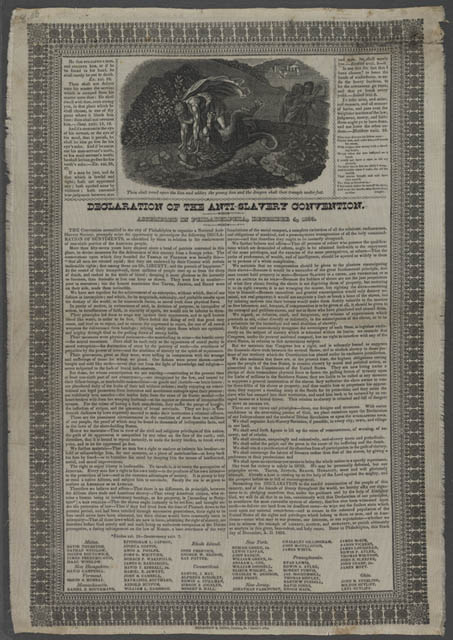 Editor’s Note: Written by the abolitionist, journalist and social former William Lloyd Garrison, this declaration of sentiments — published on December 14, 1833 in The Liberator — heralded the birth of the American Anti-Slavery Society, incorporating key passages of our Declaration of July 4, 1776 to advance its arguments. Declaration of the National Anti-Slavery Convention The Convention, assembled […] 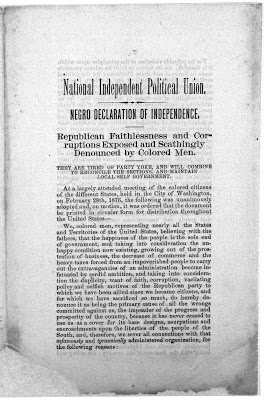 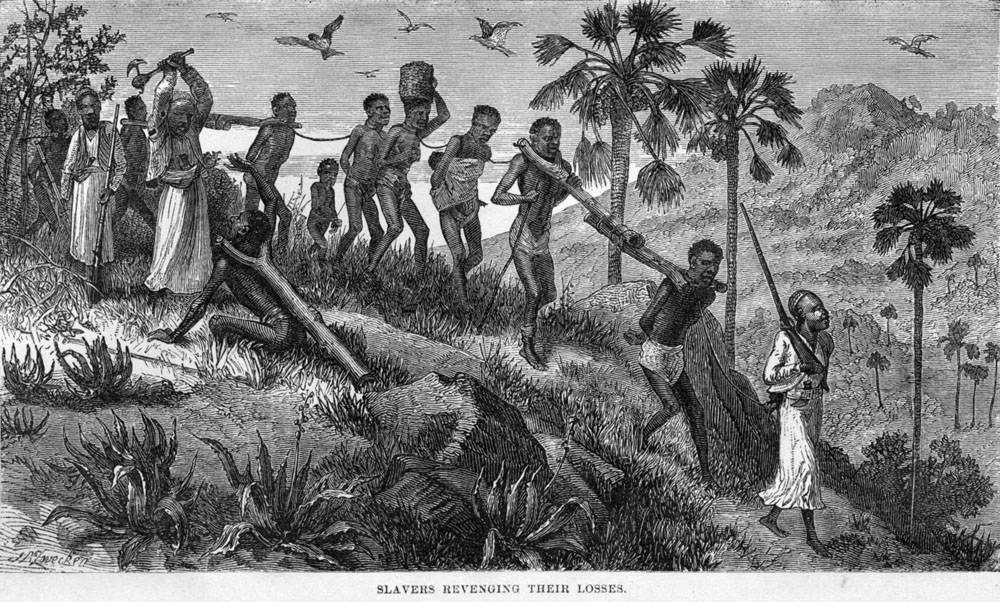 Editor’s Note: Black Americans did not celebrate the 4th of July until the Emancipation Proclamation was issued by President Abraham Lincoln on January 1, 1863. In this no-holds-barred essay, Frederick Douglass, who became one of our great intellectuals, social reformers, and abolitionist leaders after escaping slavery, spells out why Independence Day was a mockery to […] 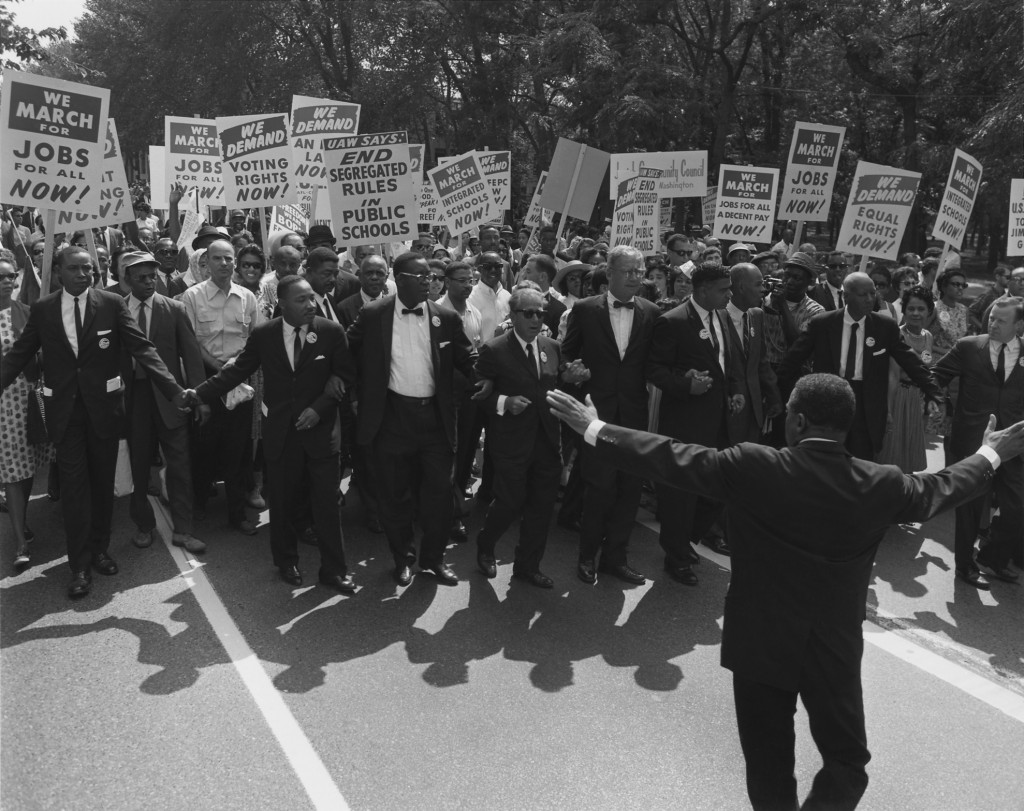 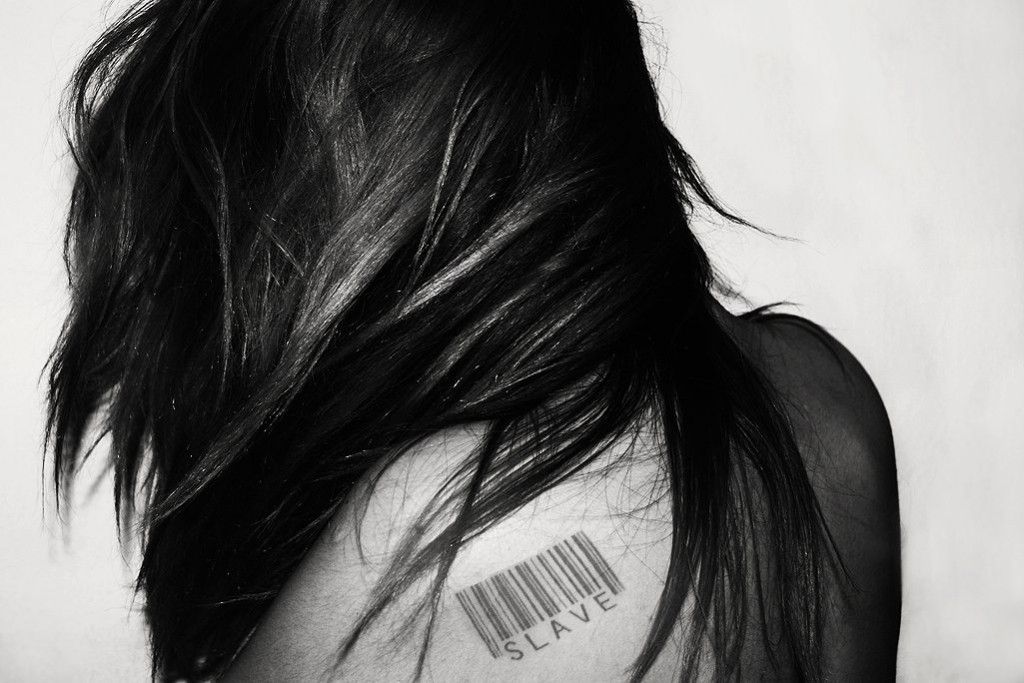 Editor’s Note: This declaration, issued on December 2, 2014 , and signed at the Vatican by eleven leaders of many of the world’s major religions, aims to put an end to all modern manifestations of slavery, was galvanized by the Global Freedom Network. Pope Francis, in signing the document, noted that, Despite the great efforts of […]

Declaration of Independence — Commonwealth of Liberia (1847) 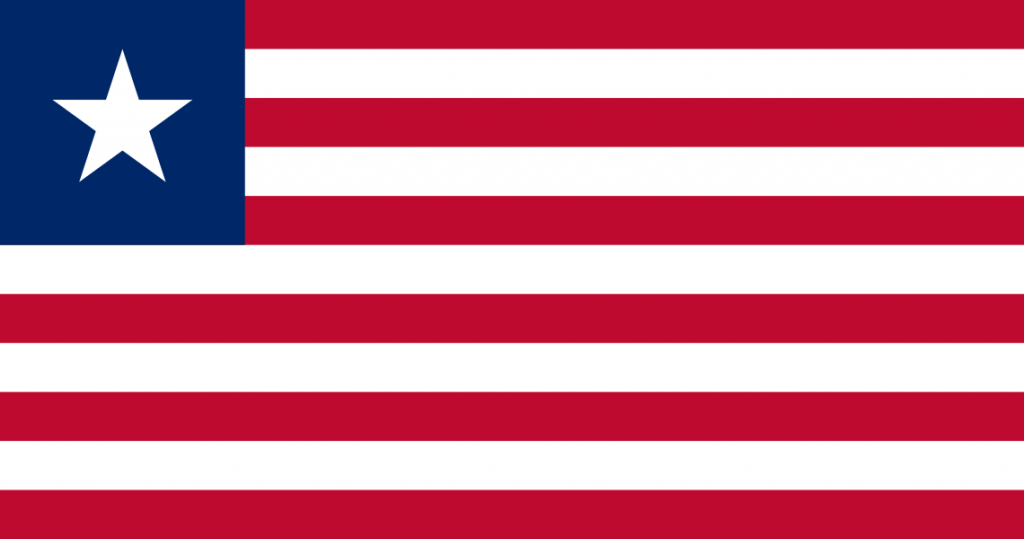 Editor’s Note: Liberia’s declaration, issued on July 26, 1847, is modeled after our July 4, 1776 document. It asserts that Liberia is a “free, sovereign, and independent state” and that “all men certain [have] inalienable rights; among these are life, liberty, and the right to acquire, possess, enjoy, and defend property.”  Liberia  distinguishes itself as the first […]