The Unanimous Declaration of Youth of the United States of America of Independence from Fossil Fuels (July 4, 2013) 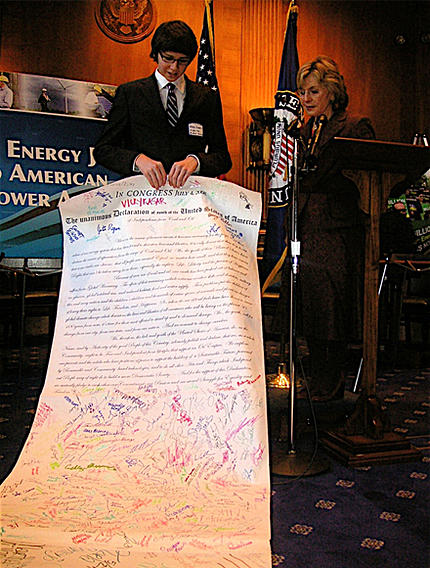 Editor’s note:  After watching the documentary An Inconvenient Truth as a 12-year-old, Alec Loorz took it upon himself to galvanize youth to take a leading role in curbing our dependency on fossil fuels. He started a a nonprofit environmental organization for youth, Kids vs. Global Warming, and penned a compelling declaration of independence from fossil fuels. Alec crisscrossed the country to speak […] 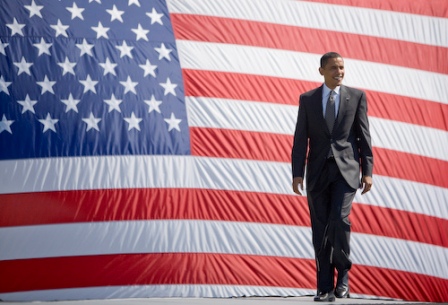 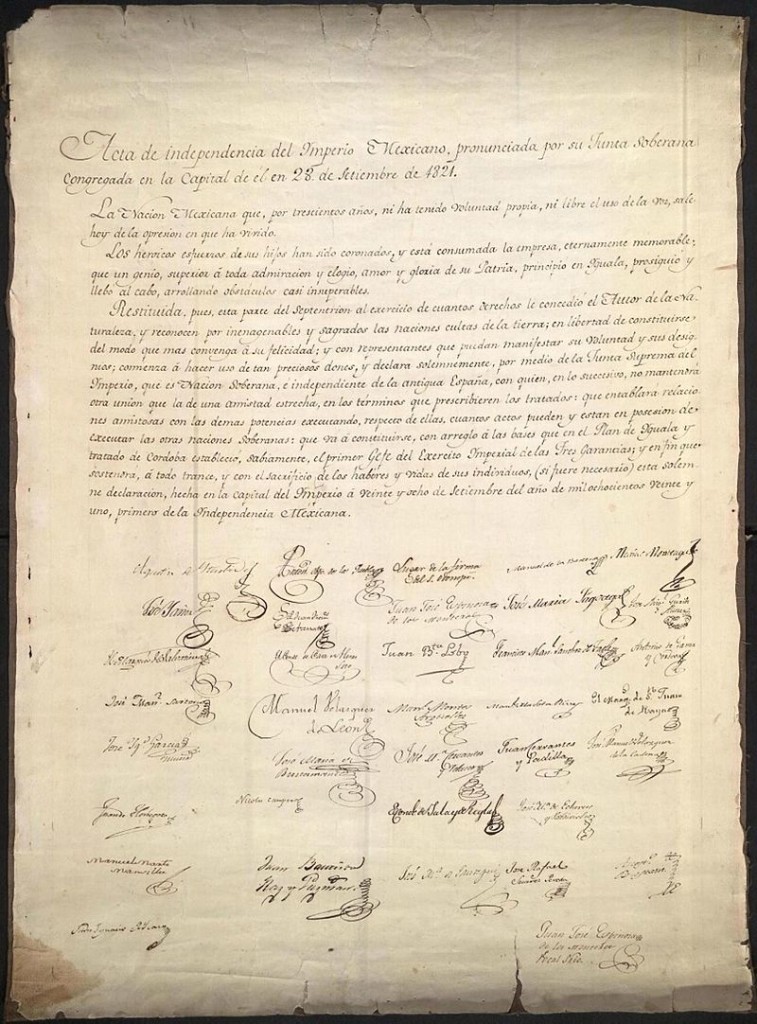 Editor’s note: In this very brief document, drafted by Juan José Espinosa de los Monteros, secretary of the Provisional Governmental Board, the Mexican Empire declared its independence from the Spanish Empire. Where the declaration of Mexico bears no resemblance to our July 4, 1776 document, our successful struggle for liberty certainly resonated there. Though only […] 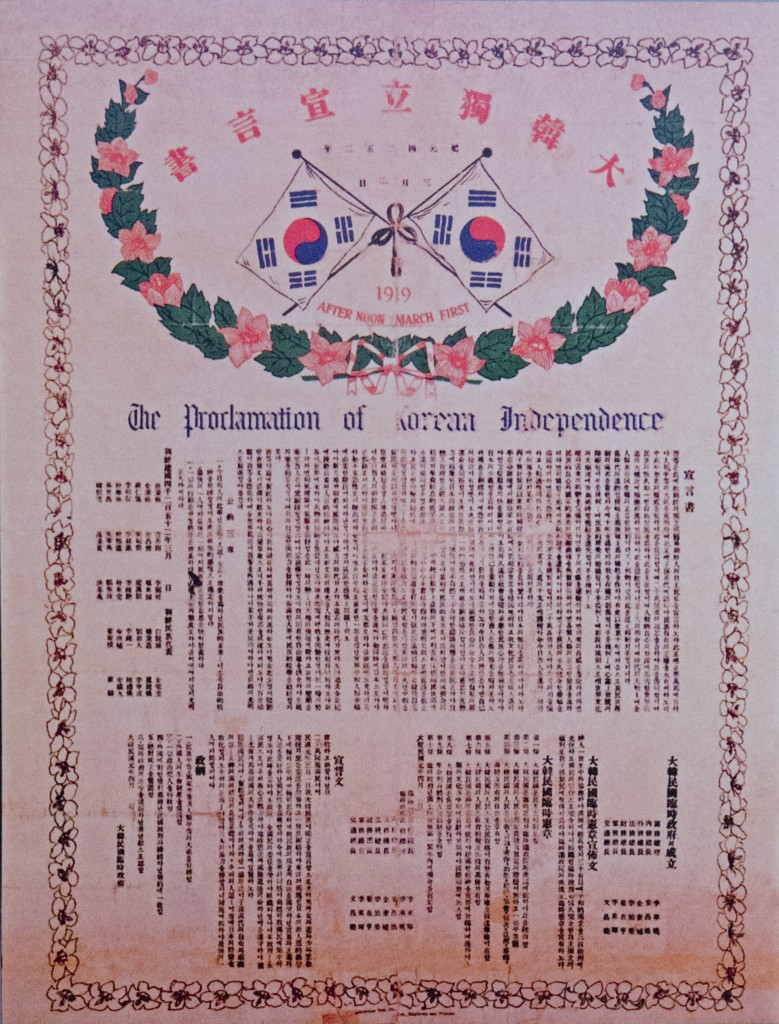 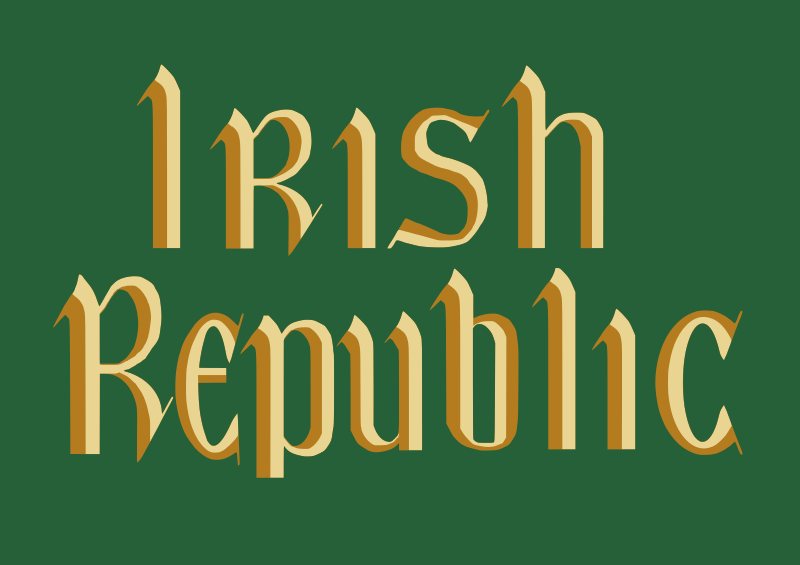