Address of a Watchman to the People of Pennsylvania, on a Declaration of Independence (June 24, 1776)

Editor’s note: In this eloquent and insightful missive of June 24, 1776, a Pennsylvania watchman — typically someone who keeps lookout in a town at night — forewarns his countrymen that declaring and even winning independence is just a first step — “we shall then only have crossed the Red Sea of our difficulties. A wilderness will still […] 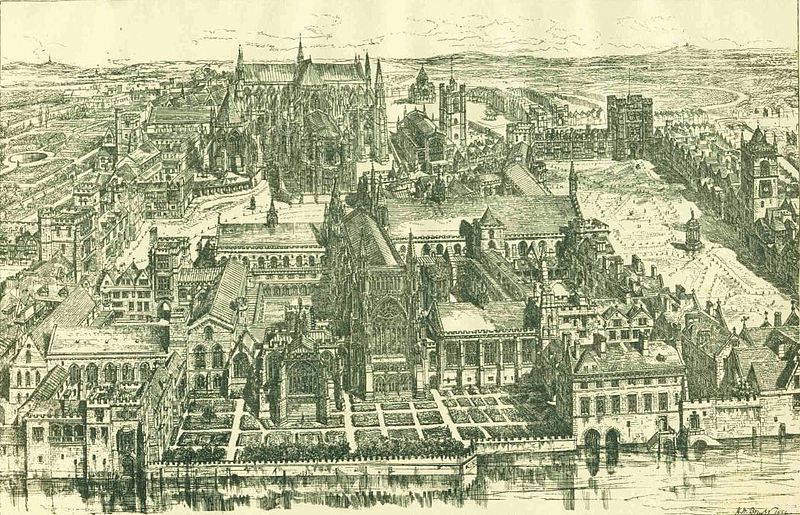 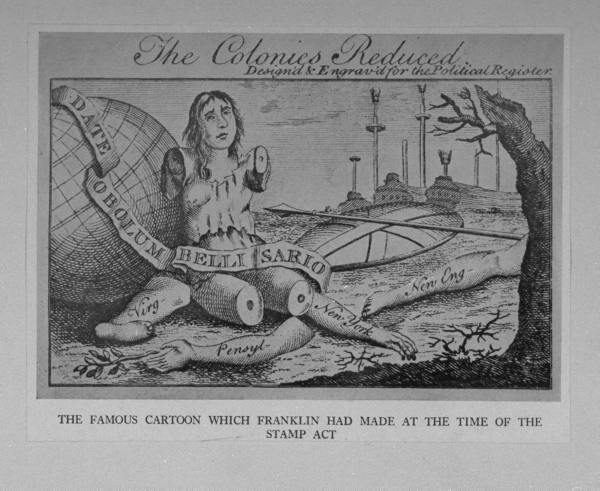 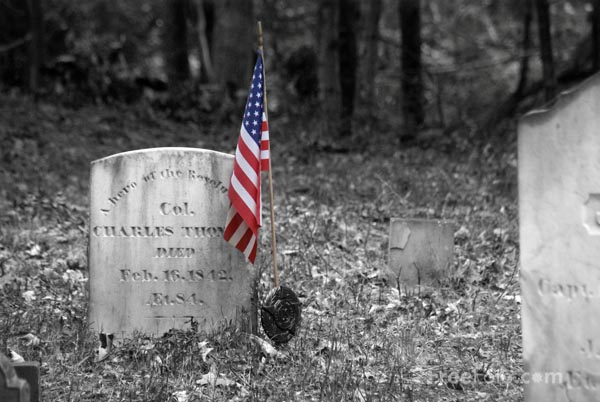 Editor’s Note: With the inauspicious title of “Committee,” New Hampshire’s chambers declared independence “with the example of several of the most respectable of our sister Colonies before us for entering upon that most important step, of a disunion from Great Britain, and declaring ourselves free and independent of the Crown”, impelled as they were “by the […]